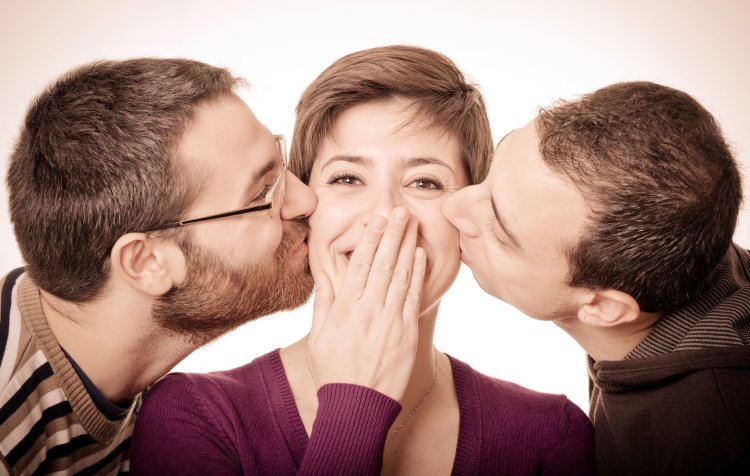 In the past being cuckolded by your wife was a cause of shame for guys.

Within the swinging scene cuckolding is a fantasy scenario being acted out by the couples. A wife who plays away without her husbands knowledge is a cheat and in the eyes of most swingers not to be trusted. (the same as swingers treat married men treating on their wives).

Cuckolding takes many forms depending upon the tastes and fanatsies of the couples.

Below we have explained some of the scenarios in the cuckolding scene, we are sure there are many that we have not come across ourselves yet. If you want to expand on this topic send us the details and we will be happy to add your information.

A man who's wife is having sex with other men.

A wife who plays with other men with her husbands knowledge.

A man who is used by a hot wife to get pregnant.

A woman who's husband is having sex with other women with her knowledge.

Please remember: All of the scenarios above are part of fantasy play by couples, so the husband is actually a willing participant, no-one is acting under duress.